I forgot to collect my lottery win and it expired…

Every year approximately 20 million goes uncollected from lottery wins in Ireland. Imagine finding out a day later (you have 6 months to collect on your winnings here) that you’d won a few hundred thousand or maybe a million or 2. And then lost it.

I’m going to share with you how I did the equivalent of this and wonder if you are as well.

I had surgery a few weeks ago. I ended up having 2 surgeries instead of one & was under anaesthetic for longer than expected. I had some problems with my oxygen levels & needed oxygen for a few hours afterwards but otherwise it all went well & I’m feeling really good.

The weirdest thing happened, just like it does when I fly. I often feel like I’m closer to some universal power when I’m on a flight and this was similar. I couldn’t sleep that night so I sat in the big upright chair & got support from the table. I had a pen & paper there as I love to scribble down my thoughts- I’m a huge jounalling fan.

Women still get paid on average 17% less than men in most western countries. Pretty shocking really- it’s even worse for women of colour. But as business owners & entrepreneurs, we have the chance not only to restore some balance but earn unlimited income. It turns out that women make pretty awesome entrepreneurs.

The only problem is, they can be chronic under-earners. And what came to me as I was writing after the surgery was that I have been under-earning for the last several years. I did the numbers (I love numbers) and if you took any notice of the title here you would have guessed it- equivalent of a lottery win. Not a Euro-Millions type of win of multiple millions, but a pretty decent chunk of money.

I fundamentally believe we are exactly where we need to be at any given time, and I also see so many women holding themselves back, being invisible and generally playing small (myself included).
Recognising this created a huge breakthrough for me.

How did I know this? Because I’ve been hiding. Last year was very challenging on lots of levels, but mostly with my confidence. I call it my LOC time. Loss of confidence. It plummeted for months. I sat frozen at my keyboard on many occasions and didn’t hit ‘send’ countless times. I was still able to support my clients, that’s the easy part. And they had huge successes during that time, & broke through their visibility fears with more confidence.

But when people hesitated with working with me I just let them go. I’m not someone to chase people down or convince them they are wrong (that’s not cool), but I am amazing at taking a stand for women I know I can help. Not only was I not getting paid, but they weren’t getting the support they needed to stop hiding and get paid.
Other things that I can now see looking back:

I crossed the street when someone I knew was coming towards me (way before social distancing became a thing).

I didn’t speak up at home.

I didn’t ask for help when I needed it.

I got triggered constantly by others in my industry.

I ate the wrong foods for my body and put on (more) weight.

It finally came to a head when I was meant to be speaking at an event a few months ago & couldn’t get out of my chair to go. I felt anxious and sent a message that I was unwell. Then I rang my doctor.

I knew it was hormonally based. Menopause can do incredible things to us. I’d seen several practitioners over the previous months and felt better for a while and then not. It was such a relief to share all of this with my doctor. There were LOTS of tears. I was completely honest and told her that I hadn’t felt this way since I had PND many years ago.

Over the course of the following few weeks I got the treatment I needed and can honestly say I feel better than I have for 25 years, since I was pregnant with my second child. The timing was incredible, just a few days later Covid hit and all doctors appointments were cancelled. But nothing is a mistake.

I’m extremely grateful for this experience as most of my clients feel in a similar way about showing up and being seen. Hormones aren’t always the issue, it’s often an underlying belief of not feeling worthy.

A month later I enrolled 11 amazing women into my signature program The Mastermind School bringing in nearly €40K of business. They are doing incredible things in the group and I hate to think of not supporting them if I hadn’t stopped with all the hiding.

Instead of dreaming of winning the lottery, create your own winnings. It doesn’t have to be that hard.

Are you leaving a lottery win uncollected? If so, we need to talk. I’d love to give you a loving shove out of your own way so you can show up and serve the people who need you. And get paid doing the work you love. I get it. I see you. Let’s get more people seeing you too.

Last week I decided to open up 3 slots for working with me for the next 6 months and signed up 2 amazing new clients who are already a dream to work with. I have 1 slot remaining. This is for women who are at 5K plus in business and want to get to consistent 10- 20K months & are prepared to do the deep mindset work to get them there. If this is you, reply to this email and I’ll give you more details.

If this isn’t you, but your dream is to get to 3-5K/month by the end of this year, I have something amazing for you too. Hit reply and I’ll fill you in.

It’s safe for you to show up and be you, your dream clients are waiting to say a wholehearted YES to working with you.

This website uses cookies to improve your experience while you navigate through the website. Out of these, the cookies that are categorized as necessary are stored on your browser as they are essential for the working of basic functionalities of the website. We also use third-party cookies that help us analyze and understand how you use this website. These cookies will be stored in your browser only with your consent. You also have the option to opt-out of these cookies. But opting out of some of these cookies may affect your browsing experience.
Necessary Always Enabled
Necessary cookies are absolutely essential for the website to function properly. This category only includes cookies that ensures basic functionalities and security features of the website. These cookies do not store any personal information.
Non-necessary
Any cookies that may not be particularly necessary for the website to function and is used specifically to collect user personal data via analytics, ads, other embedded contents are termed as non-necessary cookies. It is mandatory to procure user consent prior to running these cookies on your website.
SAVE & ACCEPT
10 STEPS TO CREATE VIP CLIENTS 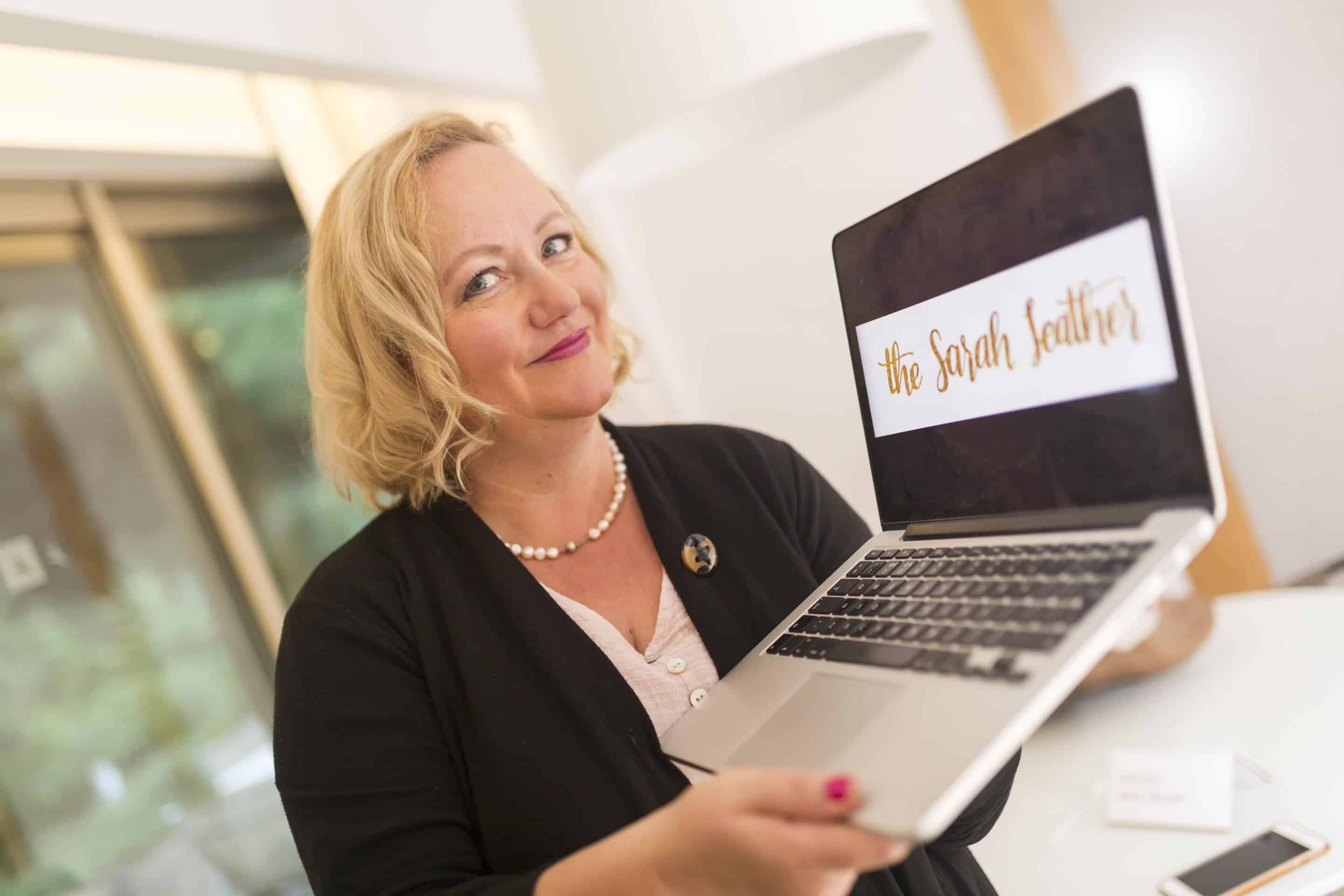 Are you ready for VIP Clients who can't wait to pay you? Follow these steps and get your client creating magic flowing.
You are subscribing to Sarah Leather's email list. Unsubscribe any time. Your information will *never* be shared or sold to a 3rd party.